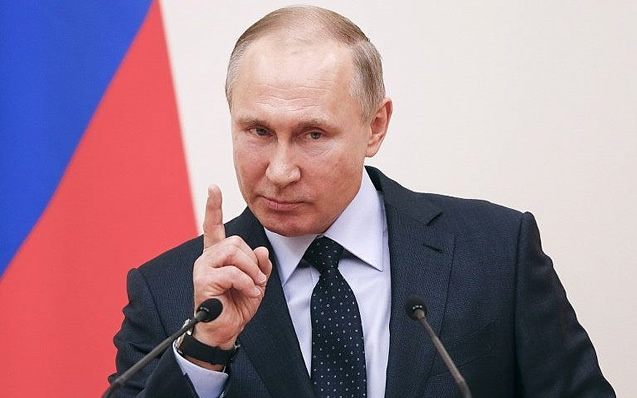 The Kremlin on Wednesday reported that Russian President Vladimir Putin condoled with Iranian President Hassan Rouhani over the deaths of citizens.

According to the Kremlin, Putin sent a telegram to Rouhani, expressing deep condolences over the deaths of citizens of Iran and to several other countries as a result of a plane crash near Tehran.

“Russia shares the sorrow of those who have lost their family and friends, and wishes them courage and strength,’’ Putin said in the telegram.

A Ukrainian Airlines passenger plane, with 176 people on board, crashed Wednesday morning near Iran’s Imam Khomeini International Airport shortly after taking off.

All passengers and crew were killed.