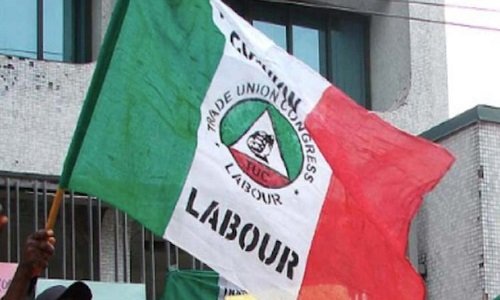 The Organised Labour has intensified consultations ahead of its Thursday nationwide rallies against the proposed removal of petroleum products subsidy.

Its Deputy President, Joe Ajaero, told The Nation at the weekend that letters had been sent to heads of the over 50 affiliates and state councils of the Nigeria Labour Congress (NLC) asking them to host strategic meetings today on how to make the rallies successful.

He also said leaders of Civil Society Organisations (CSO) in support of the protests had been briefed on the activities planned for that day.

But the Federal Government last night faulted the planned rallies because it was yet to take a final decision on subsidy.