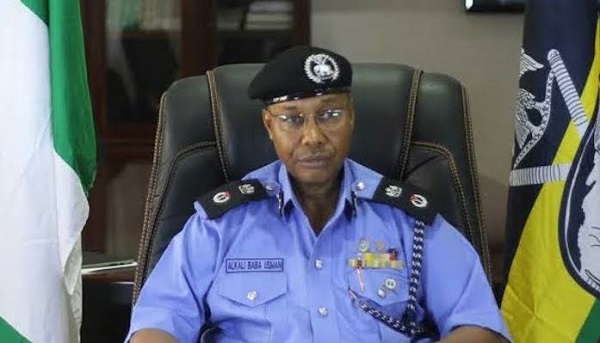 To make the police responsive, pro-active and effective in the face of a breakdown of internal security, the Senate Committee on Constitution Amendment is considering a proposal that will tinker with the structure of the police

The committee resorted to adjustment of the structure because the members failed to agree on the proposal for state police.

After a rancorous debate on the police, sources said the members decided to push the issues to plenary for a decision.

“The decision on the state police was along ethnic lines”, the source added.

The proposed plan will be part of the amendment and recommendations to be submitted to the Senate at plenary next month after resumption from vacation.

It seeks to decentralise the police operation to bring it closer to the people.

The zonal commands shall have operational and budgetary control over the police formations in the zones.

In what appears like semi-autonomy, the zonal commands is to prepare and submit to the Force Headquarters their budget which the inspector-general of Police shall forward to the National Assembly for approval