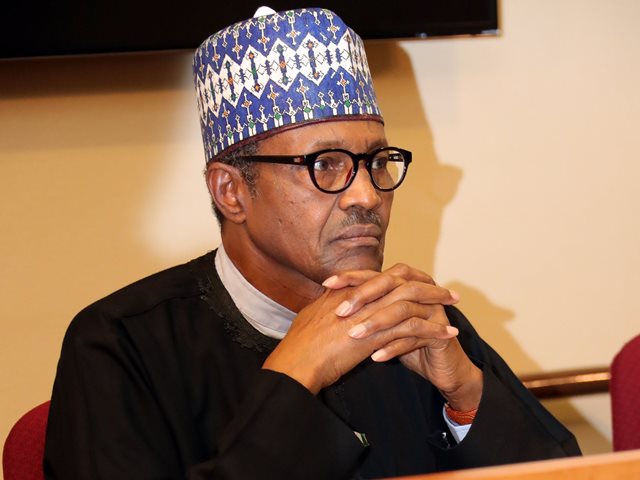 Nigeria’s Presidency on Monday reeled out achievements of President Muhammadu Buhari in the Niger Delta region of the country since his first term election in 2015.

According to the Presidency, OgoniCleanup commenced in January 2019, with 16 contractors moving to 21 sites across 4 Local Government Areas in Ogoniland- Eleme, Tai, Khana and Gokana LGAs after a handover by the Hydrocarbon Pollution Remediation Project (HYPREP).

The government also noted that the Maritime University in Delta State which took off in 2018 and is now on full steam with over 1,000 students spread across 13 undergraduate courses in three faculties.

The Presidency also highlighted its efforts in infrastructure, including the 34km Bonny-Bodo road and bridges project, the Itakpe-Warri standard gauge rail line project and refineries.

“Nigeria government under President Buhari is actively supporting the establishment of private modular refineries in the Niger Delta, to create jobs & economic opportunities in the communities where they are located, and contribute to domestic self-sufficiency in petroleum products.”

The refineries include the Niger Delta Petroleum Resources Refinery (NDPR), in Ogbele, Rivers State, which was refining at 1,000 BPD, and was recently upgraded to 6,000 BPD.