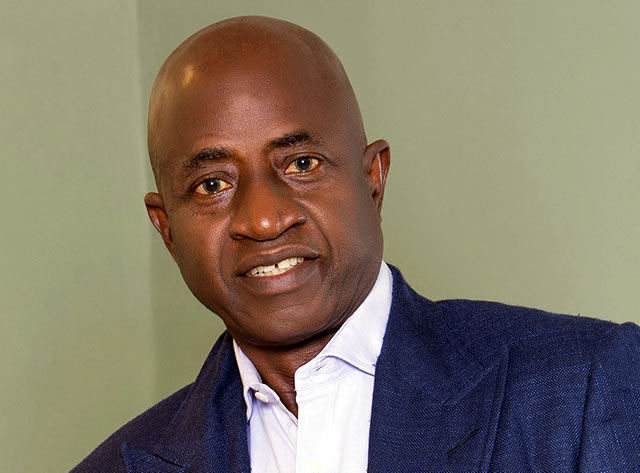 Segun Odegbami, an ex-international, said on Sunday that the semi-final between Nigeria and Algeria at the ongoing African Cup of Nations would be tough.

Odegbami made this known in an interview with the News Agency of Nigeria in Ota, Ogun State.

He noted that the Super Eagles needed to listen to their coach and technical crew as the match between them and the Desert Foxes of Algeria “would be hard.”“Our success when the Green Eagles played against Algeria in the final of the 1980 Nations Cup that we won by 3-0 should inspire the present Super Eagles to victory,” he said.