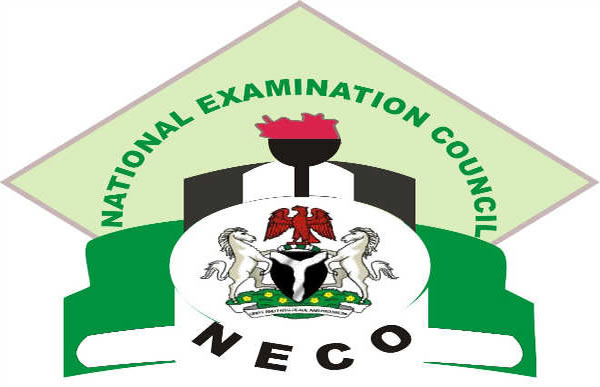 The National Examination Council has confirmed that Senator Ifeanyi Ubah passed seven out of the eight subjects he sat for in 2003.

Accoridng to Punch,the Head of the Department of Legal and Board Affairs of NECO, Comfort Kolo, stated this in a letter she addressed to the National Secretary of the Young Progressives Party, Vidiyeno Bamaiyi.

The letter with reference number NECO/R/LGS/V. 20/006, and dated January 23, 2020, was obtained by our correspondent in Abuja on Monday.

The examination body said the letter was in response to YPP’s request, seeking details of Ubah results.

NECO said Ubah was given a statement of results in June 2003 containing the subjects he passed and the grades.

The body said biology was not included in the statement of results because Ubah scored F9 in it.

The Senator, who briefed journalists on the issue in Abuja on Monday, said his accusers approached the court with a copy of his statement of results which indicated that he failed biology.

Ubah, who said he was studying law (400 level) at the Baze University, Abuja, added that he sat for the examination in 2003 at Cardoso High School, Ajeromi/Ifelodun, Lagos.

He said, “I am happy that NECO has cleared my name and vindicated my innocence of the charges preferred against me at the FCT High Court.”

Ubah is battling to retain his seat at the Senate after he was sacked by the court over certificate forgery.