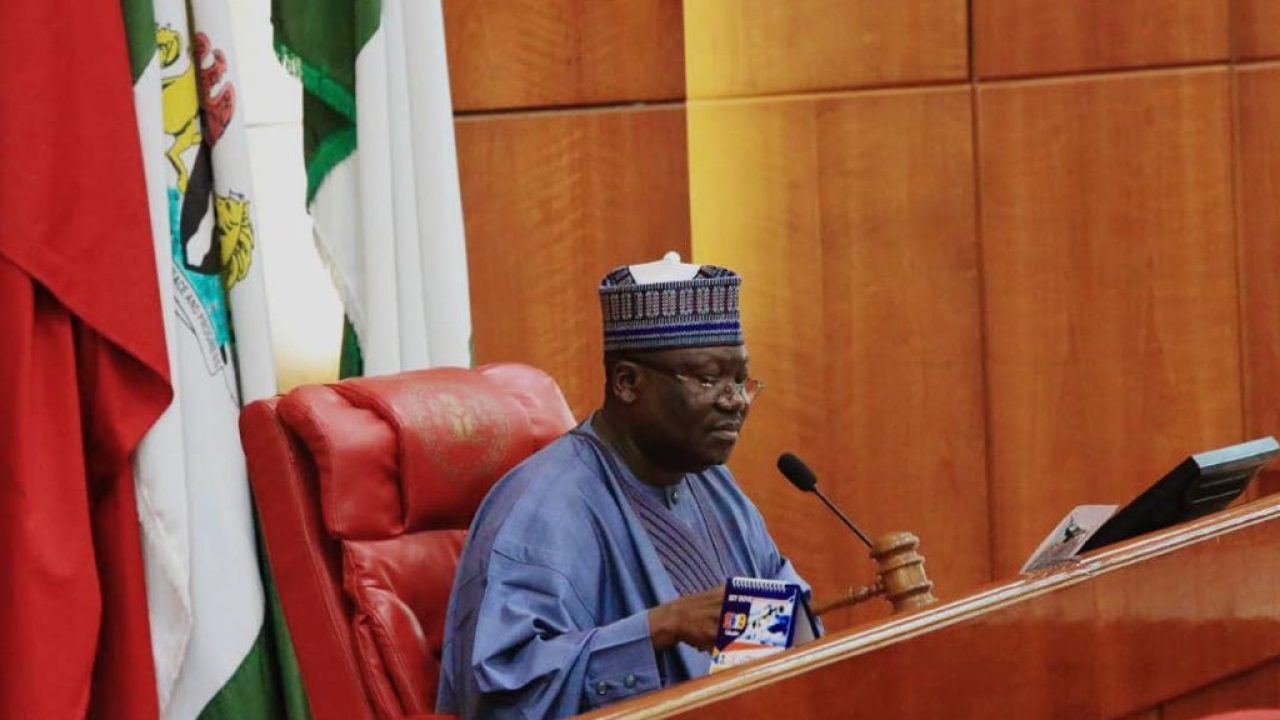 The Senate on Thursday condemned the massacre of over 30 travellers in Auno town near Maiduguri on Sunday.

The travellers who could not enter Maiduguri, the Borno State capital, due to the curfew imposed on the city by the Army, decided to take refuge in Auno but the Boko Haram terrorists invaded the town and burnt over 30 people who were sleeping in their vehicles.

A former governor of the state, who is now representing Borno Central Senatorial District, in the National Assembly, Senator Kashim Shettima, moved a motion disapproving of the incident on Thursday.