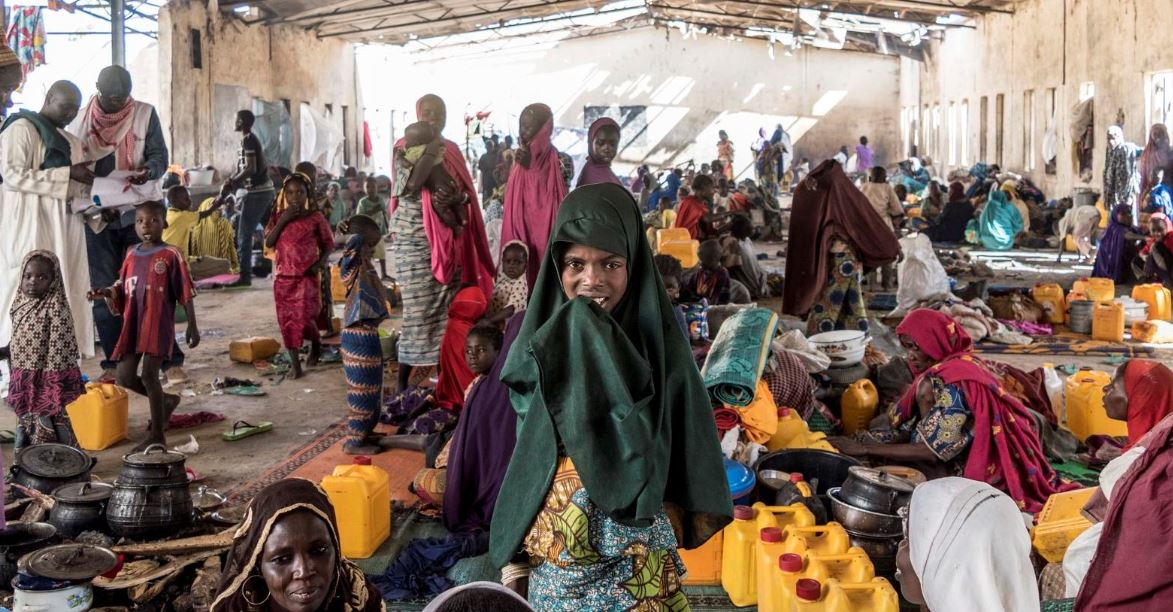 The Boko Haram conflict in the northern part of Nigeria has put more than a million Nigerians beyond the reach of humanitarian workers, an aid group, Doctors Without Borders, said.

The aid group, known by its French acronym MSF, said its members and other agencies have no access at all to the 1.2 million people living in areas controlled by Boko Haram’s largest faction, the one allied with Islamic State.

These Nigerians live in 22 enclaves in Borno state, according to recent U.N. figures.

Luis Eguiluz, MSF boss in Nigeria, says the Nigerian army does not allow humanitarian agencies to go to these areas because this would be in violation of international counterterrorism laws.

“These counterterrorism laws prevent humanitarian actors to negotiate with all actors, parties in conflict because they are considered terrorists,” Eguiluz told Voice of America.

“So, to collaborate with a terrorist is making you a terrorist,” he added.

Equiluz notes these laws are preventing access because negotiating with armed groups is considered a crime.

The aid group also confirmed that Nigerians around the conflict regions are subject to attacks, abductions, abuse and exploitation; women and girls are victims of rape and other forms of sexual assault.

“We are talking about one of the most or biggest humanitarian crises of the last decades. Seven-point-one million people in need are dependent on humanitarian assistance for survival,” he said.

They depend upon the most basic needs and services; food, water, health, shelter,” Eguiluz said